Quarto: a library to run them all? A collaborative exercise to use, learn and assess quarto for authoring reproducible documents in different scenarios 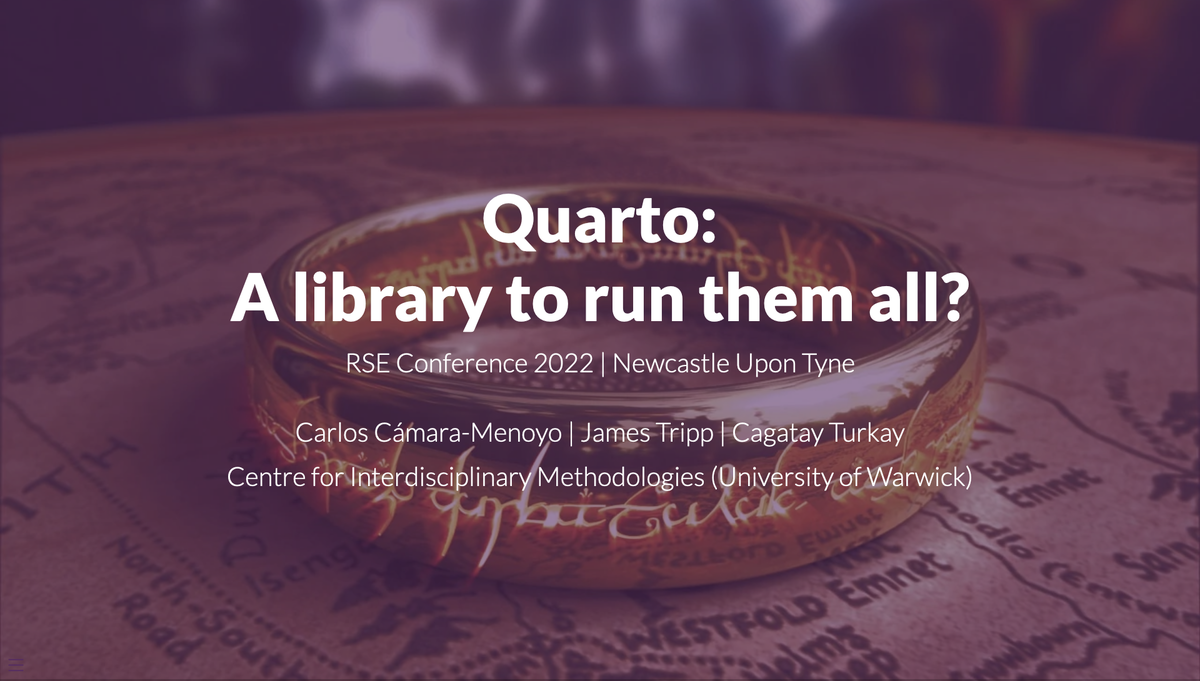 Using literate programming is a widespread practice amongst data scientists. This practice not only encourages data scientists to produce transparent, rich and reflective accounts of their analysis without the extra overhead of switching between tools, but also leads to artefacts (i.e., notebooks) that are increasingly becoming a medium for dissemination, reproducibility and education. Rmarkdown or Jupyter notebooks, are two of the most well known and used options. While both solutions can be used with multiple programming languages, the decision of whether to use one or the other is almost certain to be exclusively based on that. At least until now, with Quarto being mature enough to become a game-changer.

Quarto is a language-agnostic software based on Pandoc to render files combining markdown and code into multiple ranges of formats and outputs. As a result, it can be used with either R, Python or Julia without any other dependencies.

This collaborative workshop will be structured as follows:

Participants in this workshop have fun while gaining enough depth of breath and practice to evaluate how feasible it is to use Quarto in different scenarios and, ultimately, if it can become the one tool for authoring reproducible scientific or technical documents, regardless of your language of choice.

This workshop is targeted to anyone interested in reproducible publishing, especially if they are looking for a single solution to use regardless of their programming language and are willing to explore with others quarto’s pros and cons, contributing to a group discussion. 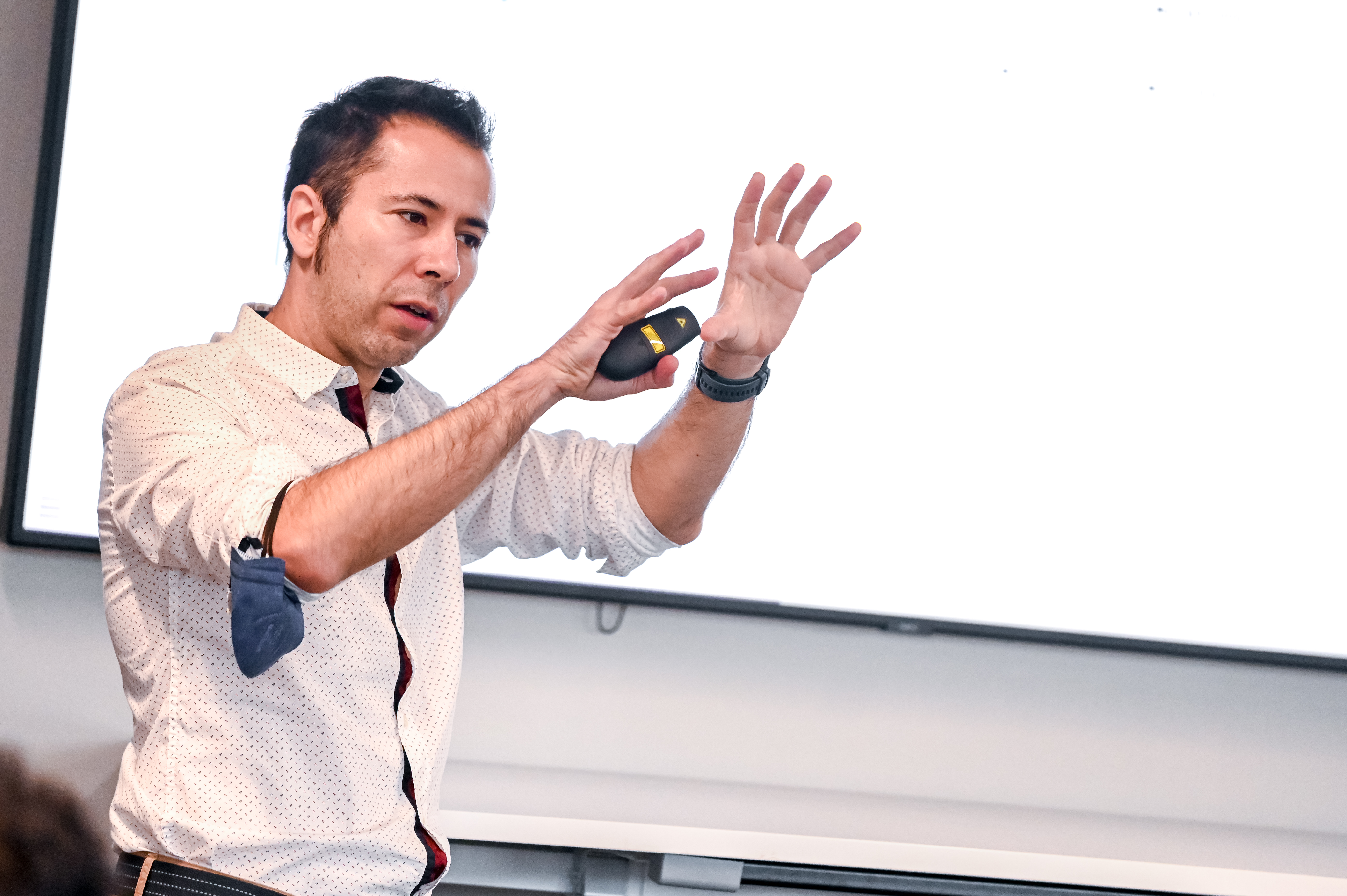 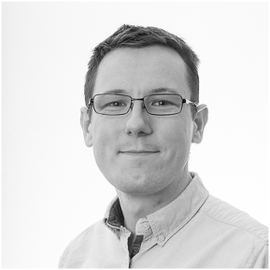 My background is in Cognitive Science. I completed both a BSc(Hons) and PhD in Psychology at the University of Warwick, then worked as a Post-Doctoral research fellow. Throughout I carried out statistical analysis and wrote software. The software languages I use are R, HTML, Javascript, Python and C.