The Spatial Apropriation of the Urban Commons 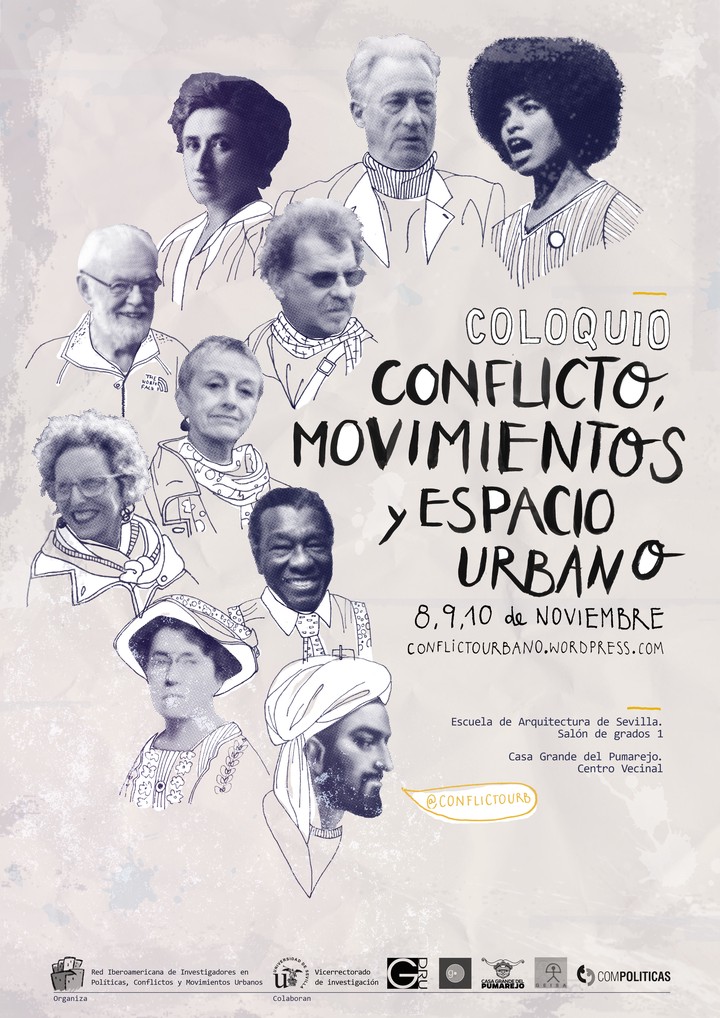 Urban commons are one of the areas in which the spatiality of social movements on a local scale is most clearly evident. Although the way in which they make the appropriation of space is usually presented as a third alternative to both the market (private property / free will of the parties) and the State (public property / general interest), the fieldwork carried out between 2012 and 2016 on the main urban commons arising in Barcelona and Zaragoza as a result of the 15M movement shows a great dependence on the Public Administration, which contrasts with the main Latin American practices presented by Antonio Negri as their paradigm. This communication exposes the main particularities of the urban commons analysed, emphasising those points where there is a lack of adaptation between the socio-political theories from which they are usually conceived (Lefebvre, Ostrom, Negri) and the way in which they are actually managed. Authors: Carlos Cámara Menoyo and Jorge León Casero