Urban commons are a form of conceptualisation and self-management of the production of space that presents itself as a divergent alternative to the legal-economic dichotomy Public (General Interest of the State) vs Private (Free will of the parties in the market). The great boom and mystification of the term has promoted the qualification of a great type of urban practices, both new and existing, as common urban practices, such as those promoted in Europe under the ambiguous denomination of ‘participatory urbanism’. Maintaining that there is a basic antagonism between participatory urban planning and urban commons, and that ‘participatory’ is not ‘common’, this article sets out the main legal-urban differences between the Private, Public and Common modes of production of urban space. This will allow us to compare the concept of participatory urban planning developed by the European Union based on the Urban programmes with the conclusions obtained from the field work carried out between 2012 and 2017 on the main urban commons that emerged in Barcelona as a result of the 15th March. A comparative analysis that shows the great dependence that urban commons still have in practice on the public-private regime of production of space. 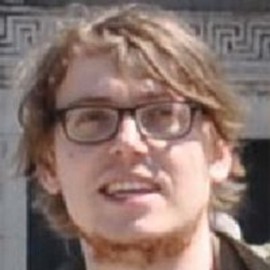