This text has been automatically translated until I find some time to rewrite it in English. Sorry for the inconvenience.

Ideologist, creator, editor, webmaster and community manager of +arquitectura. +arquitectura was a (virtual) meeting place where sharing knowledge, experiences, opinions, ideas, information… about architecture or simply “with the excuse of architecture”.

It is therefore a community that goes beyond the sum of individual actions, a place with the common denominator of architecture where you work as a team, each doing what they do best and what motivates them most, either as a member of the team or as a user. For that to be possible +arquitectura puts the means at its disposal (there are many more than you see today, just have an idea and ask) and its know-how, acquired during all the years of operation. 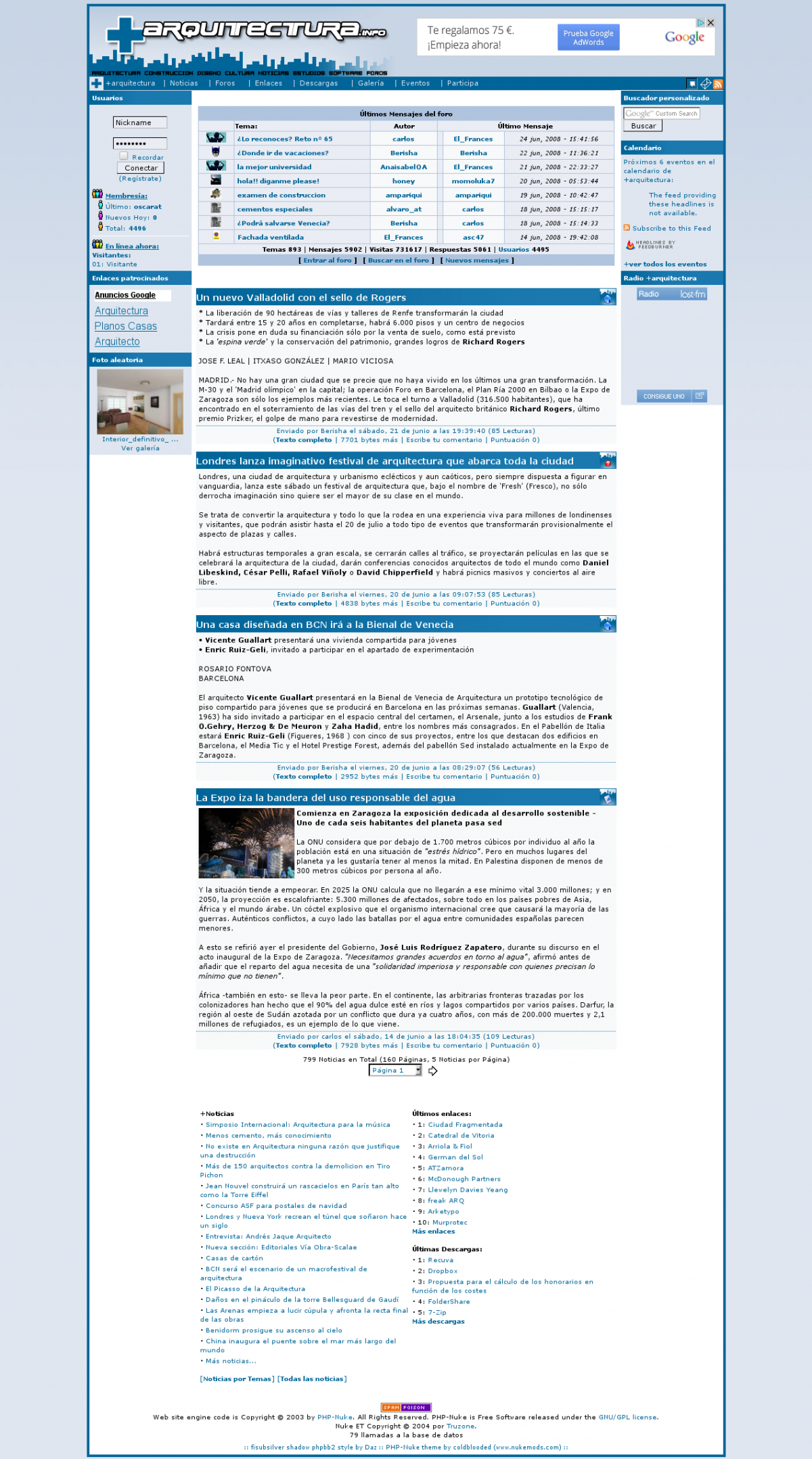 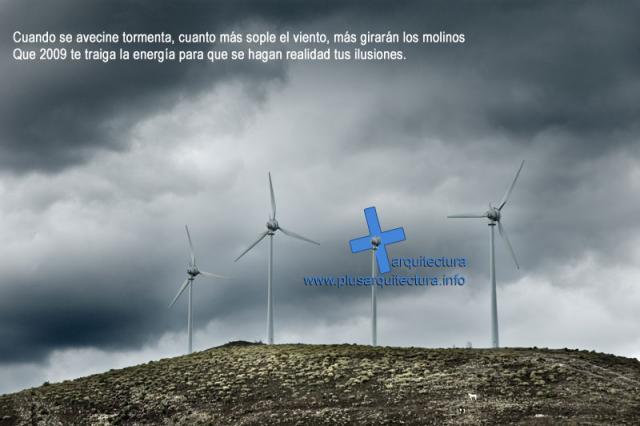 The idea of making an architecture portal arose when I finished my degree and I felt quite disoriented when deciding what my next step in my working life should be: on the one hand I saw that there was a gap between what I had learned in my degree and what came before me, and on the other hand the information I had was rather little and confusing. And it was this that made me take the step towards an idea that had been on my mind for quite some time: I decided to create a place where I could gather all the information possible to guide others (and learn from the experience of other more experienced people, why not say it) in the world of architecture.

That portal should not be a simple compendium of information, regulations, advice… that would irremediably become obsolete in a period of time, but it should be a living place where all kinds of people, of any profession and place, who contribute their grain of sand with their doubts and advice, in short a place where we all learn from each other.

Three years have passed and those ideas are no longer a dream: the initial objectives are being fulfilled, the repercussion forecast of +arquitectura has been surpassed by far and continues to grow, and new objectives are proposed that are more in line with the reality of the moment of the web. The present line of work is to provide unique quality content on various facets of architecture and construction and enhance a community that participates and feels identified with the portal. Time will tell if the objectives are achieved or if all that remains a simple dream.

+architecture has been one of the 28 works selected for the exhibition and catalogue of the program Arquia/Próxima 2008, convened by the Fundación Caja de Arquitectos.

These are some of the sections created with the aim of having original and quality content while seeking to foster community:

During its 9 years of life +arquitectura has changed a lot, both in design, functionalities, community, participation and sections, showing an evolution and exponential growth whose peak was in 2008 and mid 2009, with the consolidation of a stable and participatory community, sections such as ‘the challenge’ or arch.Maaik humorous daily strip, and, later, ‘The other architects’. At the end of 2009, with the rise of social networks and the consolidation of the blogs themselves, the decline of the forums began, and +arquitectura was no exception (see post “+arquitectura, one year later"). In spite of the attempts to reinvent the web so that the community did not depend solely on the forums, the participation of third parties decreased considerably, creating a snowball effect from which it would never recover. Finally, it closed on January 28, 2013 due to continuous hacking that turned it into an online shop of illegal medicines (see post)