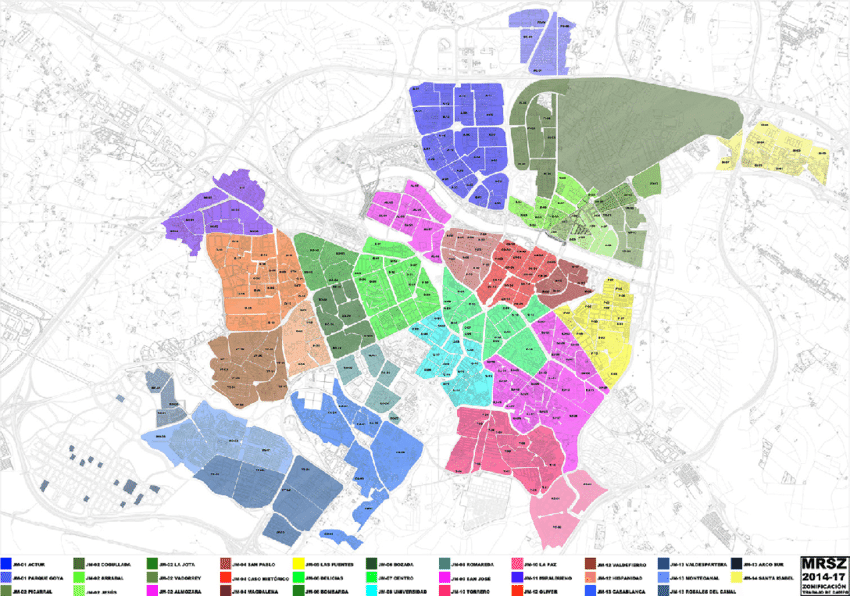 Researcher at Zaragoza’s Social Risk Map project, funded by the Ministry of Economy and Competitiveness of the Government of Spain and developed between 2014 and 2017 by the AOS research group at Universidad San Jorge in collaboration with the Colegio Profesional de Trabajadores Sociales de Aragón. Its main goal was to design a methodology for social analysis of public space that complements the design of current indicators of urban vulnerability applicable to urban regeneration processes.

Using Zaragoza as study case, a methodology for the analysis and diagnosis of the risk of social exclusion was designed and applied as an indicator to evaluate the urban areas most sensitive to the reduction of socio-community neighbourhood relations and interrelation with the rest of the city in contexts of rapid loss of economic capacity and the appearance or sustained increase of urban decline.