Reeling in the Years. 12 Years are Nothing (or Perhaps they Are) 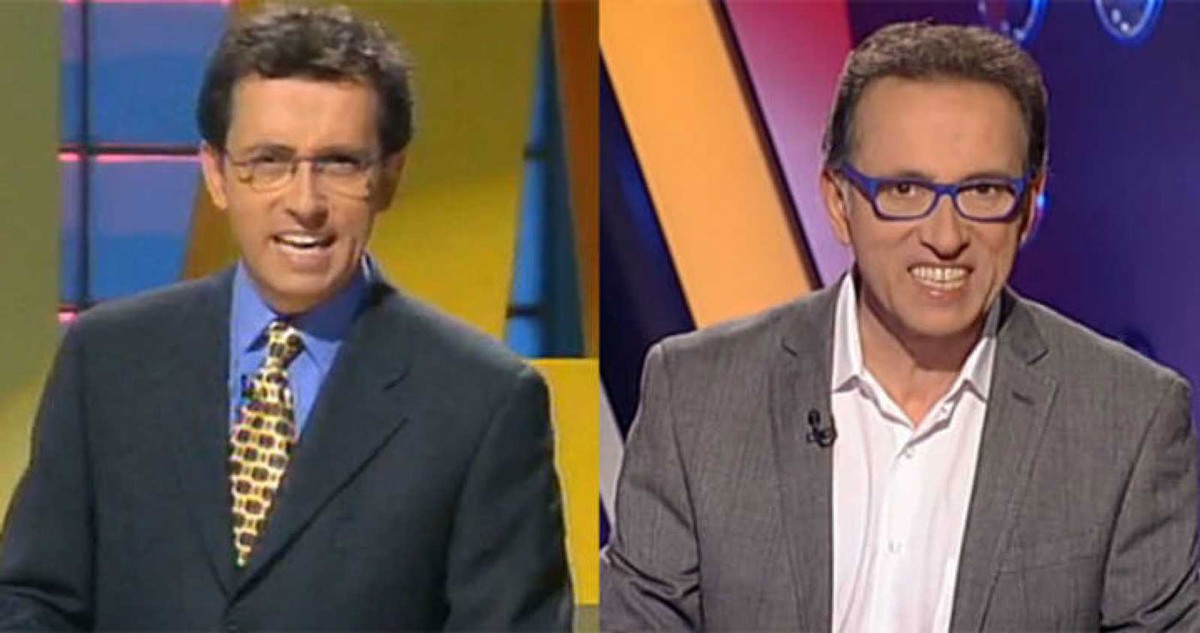 It’s nothing new to say that buildings age over time. Or that, like people, they can age well or not so well. José María Echarte wrote an article in this blog about how to age well (and how to appreciate age). Today I want to talk about just the opposite.

A few days ago, I wanted to show some friends a building. We’d had a reunion and were in the neighbourhood, so I wanted to grab the opportunity to go with them to take a look at a building they hadn’t yet been able to see. I was sure they’d like it. A facilities building built sometime around 2007 by a very well-known and renowned firm, it had received a lot of publicity in its day, especially after winning a Mies van der Rohe Prize. It was also a building that I had enjoyed and admired at the time, but which I hadn’t revisited for many years.

However, my initial excitement gradually and increasingly gave way to disappointment when I saw how badly it had aged. By that I don’t mean it was now in a bad state of repair. With minor exceptions, like a wobbly bannister, that could be described as “old-age afflictions”, its appearance was essentially the same as the day it was inaugurated. There it stood, majestic as ever, dominating and enhancing its immediate surroundings and inviting us to go in. And yet for me there was something very different about it compared with the last time I’d seen it. Whereas before I envisaged the building’s impressive section plan as a vibrant nerve centre full of vitality, now I saw it as an incomprehensible empty space: a space ignored by the main users of the facilities it housed, who now preferred other, probably less spectacular but certainly more human, spaces nearby. Where before designer furniture assembled in situ suggested painstaking attention to detail, I now saw lockers that don’t close and cold sculptures on which employees have to work each day. Where before I saw suggestive spaces, I now saw volumes of air that need to be heated or cooled, and lost space. Where before I saw a beautiful glass façade, I now saw fixed, frameless panes of glass, thermal bridges impossible to clean and manifesting a total disregard for sustainability and maintenance.

Some people will doubtless argue that it isn’t the building that has changed, but me. It’s not you, it’s me. That’s true… but only half true. I have changed, yes, but over the last 12 years so has almost everything: science, technology, politics, economics, society, and even climate! And yet the building has hardly changed at all (it is, after all, still in the early stages of its useful life). But that’s precisely where the problem lies: the whole building transmits values that are no longer ours. Every decision in its design reflects a scale of priorities from a golden age of architecture with which it’s now very difficult to be in agreement. Functionality, economy and sustainability are all subordinate to appearance and to the (poorly interpreted) creative capacity of its designers. The result is a building that’s difficult to maintain and use, where the users and owners are stuck with all the shortcomings and the designers receive all the awards and praise.

I once read that classics are (literary, musical, artistic, architectural) creations that remain valid despite their age. Today, however, a building like that would be unimaginable. That’s the problem. Or not.